Browsing social media has become the fastest way to consume breaking news or interact with an audience about an event. You have likely witnessed an official account get clever and promote their business on the comment thread. This is called newsjacking.

Newsjacking is the practice of using current events or news stories to promote or advertise your company, product, or brand. The idea of newsjacking is to create content relevant to a hashtag or trending story and insert your company into the conversation.

The conversation could be about a TV show, a sporting event, a political argument, or simply anything that is going viral. When used correctly, it can be beneficial towards increasing your brand’s recognition with an intended audience.

Newsjacking is the online version of guerilla marketing. L the typically outrageous tactic, it pairs best with stories leaning toward humor.

The key to newsjacking is timing. If you have read our article about the best times to post on social media, you know when your audience is online. Breaking news stories seem to pop up at a moments notice. So, pairing your scheduled posts with dynamic tactics like newsjacking is a great way to maximize your social efforts.

The ‘trends for you’ feature on Twitter is a great tool for finding out what your followers are talking about. It shows news and hashtags that mirror what you typically post about. The trending stories feature is a great source for newsjacking since it can expose you to a greater audience.

The key is to place yourself into a conversation so your followers or like-minded individuals will see your message. Sporting events, award shows, or any event with a large audience are perfect targets for newsjacking.

Read Through the Thread

Now that you’ve found a thread with a good deal of activity, the next step is to get feel for the conversation. Before you post something, investigate the hashtag’s activity to see if your message will be met with praise or disgust.

It’s much easier to do a few minutes of investigative work than have to walk back your message with an apology. DiGiornio had to do this when they used the #WhyIStayed hashtag out of context.

The thread was dedicated to victims of domestic violence sharing their stories. The team at Digiorno failed to read the room and had to issue the above apology.

Use Discretion and Taste

Remember that the internet does not forget. Sites make worst of lists and to highlighting brands that do a poor job at newsjacking. Feel the temperature of the room before deciding if your tweet is worth tweeting. If you have to question the ethics of your comment, it is more likely than not that someone else will.

Injecting personality into your account will come off as more genuine, but it does have to be done in good taste. A good example comes from the latest matchup between Duke and UNC men’s basketball teams. When Duke freshman Zion Williamson was injured after his shoe malfunctioned, Twitter erupted with an equal amount of ‘get well ’ for Williamson, condemnation for Nike, and commentary on the state of amateurism in sports. Not surprisingly, a rival shoe manufacturer PUMA decided to slide into the conversation.

An instant firestorm of hate fell upon Puma and the brand quickly deleted the comment.

Newsjacking can be a great method of gaining exposure. We hope this cautionary blog does not discourage you from trying to intertwine your brand into a story. Instead, learn from the mistakes of less savvy social media teams and begin the careful content drafting process.

Follow BCM via Email and get marketing insights, advice, industry updates and much more. 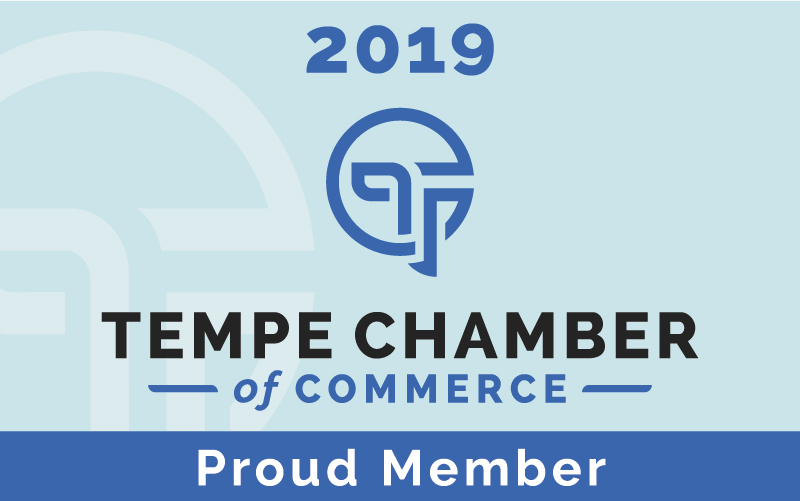